Extinction Rebellion was founded in the UK in October 2018. In Finland, Elokapina began organizing in November 2018. Since the end of 2018, there have been worldwide rebellion weeks and local activities where thousands of rebels have used non-violent civil disobedience, art, and community building to counter the toxic system.This system has brought us into this crisis, where the planet’s ecosystem is beginning to collapse, and the risk of ever-worsening destruction is increasing moment by moment. At the core of our action is a community and a regenerative culture that enables us to create new ways to live and prosper and to truly see the world around us. As the values of the old world collapse, it is important to create a new and better life that takes into account the well-being of humans, animals, and the ecosystem as a whole.

In just over a year, Elokapina has grown from a group of about twenty enthusiastic rebels into a national movement in eight cities, with hundreds of rebels all over Finland. Our aim is to create a mass movement that can disrupt business as usual so the climate and environmental crisis can’t be missed by anyone. If necessary, we violate some laws to avoid worst-case scenarios. We are not blaming individual citizens, but a harmful system that we are trying to change. We do not want to harm our fellow citizens, but to draw attention to the climate and environmental crisis so often that inactivity is no longer an option. 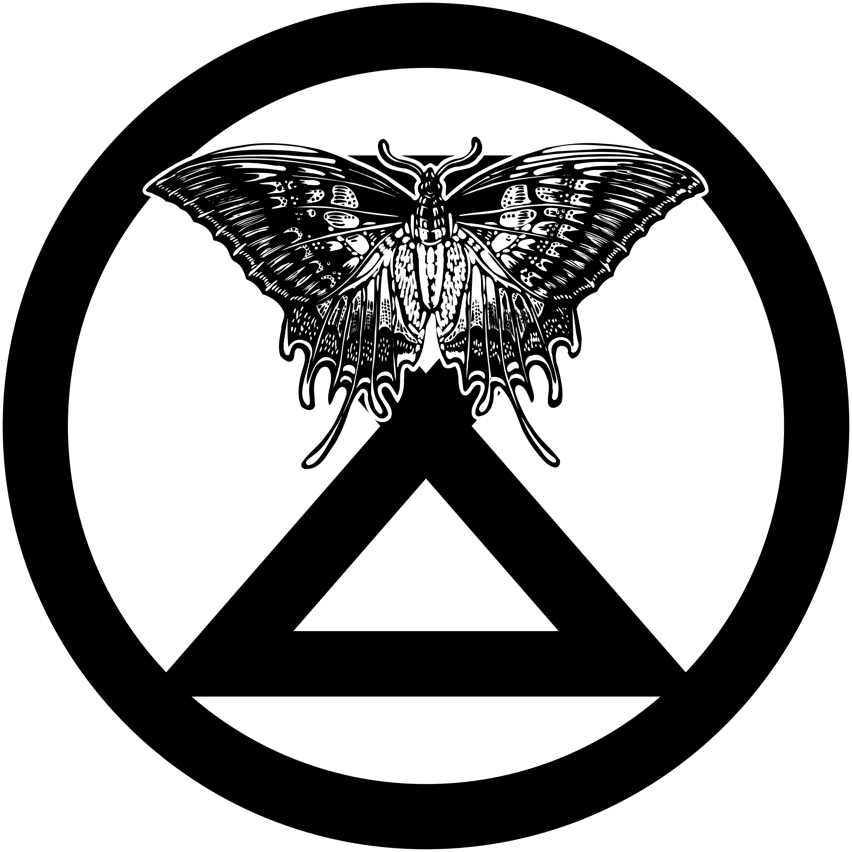