Citizens’ Assemblies are innovative processes that can empower people, communities and entire countries to make important decisions in a way that is fair and deeply democratic.

Changing the System by Democratic Means

The Citizens’ Assembly on Climate and Ecological Justice will bring together ordinary people to investigate, discuss and make recommendations on how to respond to the climate emergency. Similar to jury service in British and American justice systems, members will be randomly selected from across the country. The process will be designed to ensure that the Assembly reflects the whole country in terms of characteristics such as gender, age, ethnicity, education level and geography. Assembly members will hear balanced information from experts and those most affected by the emergency. Members will speak openly and honestly in small groups with the aid of professional facilitators. Together they will work through their differences and draft and vote on recommendations.

A Citizens’ Assembly can be organized independently by non-governmental organizations or in collaboration with the state. It will empower citizens to actually work together and take responsibility for our climate and ecological emergency. This is the fairest and most powerful way to cut through party politics.

This isn’t pie in the sky – it’s proven practice. Citizens’ Assemblies around the world have shown that ordinary people can understand complex information, weigh the options, and make informed choices. Examples include Ireland, Canada, Australia, Belgium and Poland.

In Finland deliberative democracy has aided decision making on a smaller scale in the form of citizen’s juries and panels. The city of Turku offers the most recent example of a series of citizen’s panels organized to inform the decision makers on developing the transportation system of the inner city. 172 randomly chosen residents deliberated in 21 citizen’s panels via internet calls during spring 2020. The researchers from Åbo Akademi and University of Tampere studying the citizen’s panel found out that the deliberation had a significant effect on residents’ opinions turning more favourable of public transport and car-free traffic.

How do citizens’ assemblies differ from people’s assemblies?

Citizens’ Assemblies are made up of ordinary people who are randomly selected from the population, similar to jury service. The selection is done in a way that ensures that Assembly members accurately reflect the whole population in terms of key characteristics such as gender, age, ethnicity, education level and geography. This means they will better reflect and represent the interests of the entire population. They also have a structured learning phase in which members hear from experts and different groups affected by the issue. Citizens’ Assemblies are usually focused on informing policy and are particularly useful on issues that are too controversial or long-term for politicians to deal with by themselves. It is a formal process that takes months to plan, and a Citizens’ Assembly can last from a few months to over a year.

In contrast, People’s Assemblies are organised discussion forums open to anyone who would like to attend (i.e. self-selected). A People’s Assembly is a way to structure meetings with a large number of people and can be used to generate ideas, discuss issues and make decisions. People’s Assemblies can last between one and four hours and can take place anywhere — such as in occupied spaces such as roads and city squares. 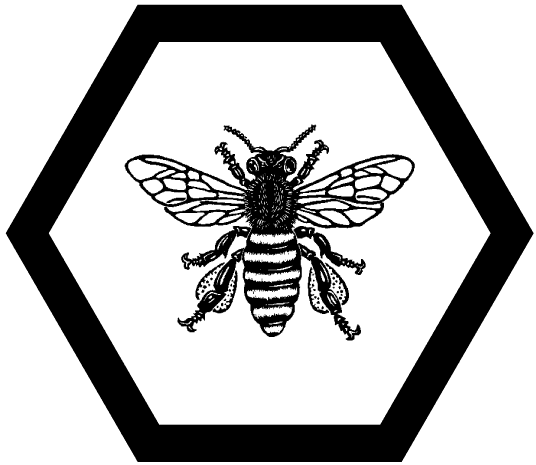